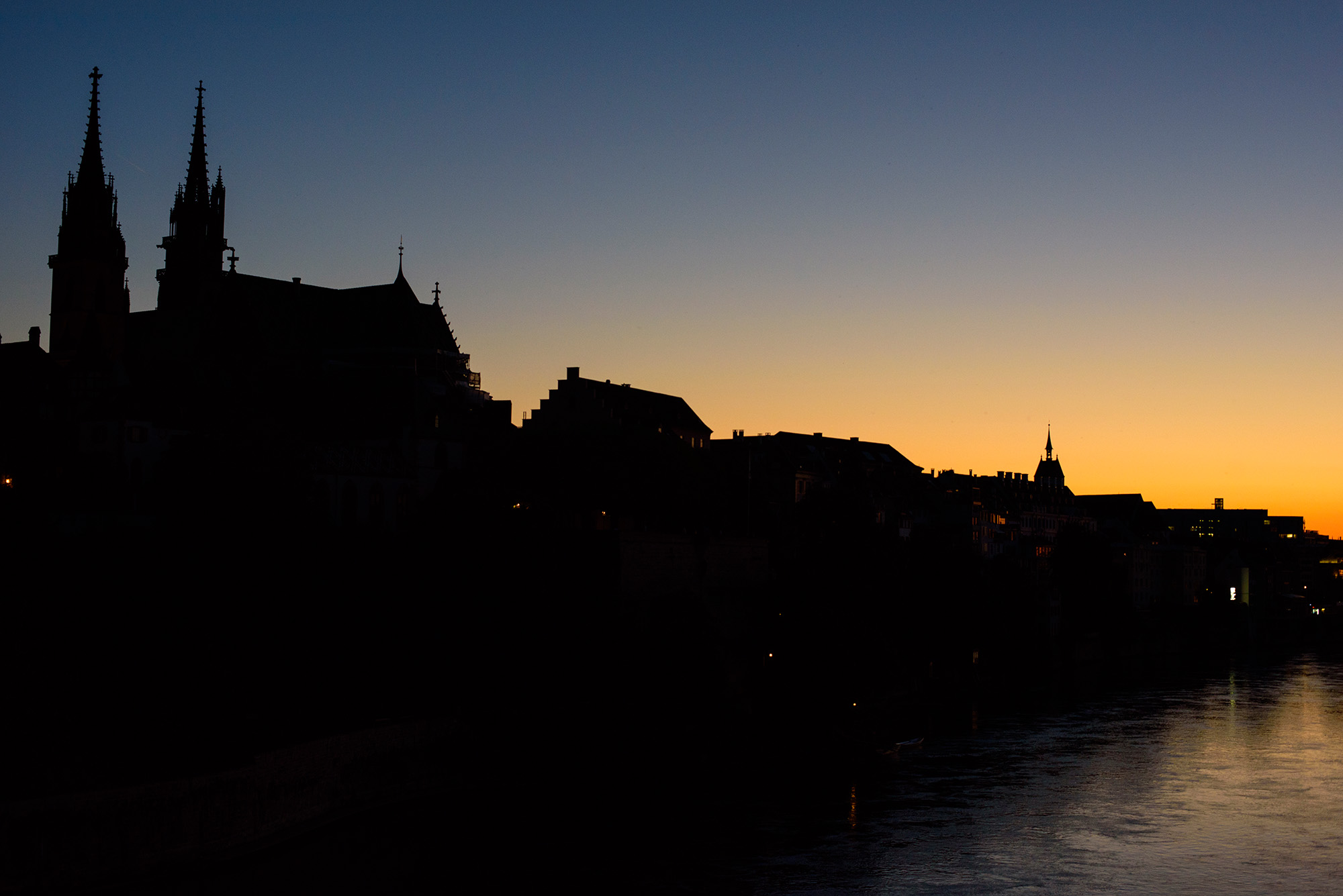 The Golden Bow of Basel

Until its provisional end in 2014, the Golden Bow of Basel was one of the most important and traditional tournaments in European archery, which has been held annually since the 1970s and regularly attracted over 100 participants from all over the world to Northwestern Switzerland.

After 4 years, the Basel Archers Association would like to revive the tradition of the Golden Bow in a totally new way.

After the qualification round (720 round) on Saturday, the final round for all archers will take place on Sunday. A new tournament mode has been developed for this purpose, in which each ranking of the tournament is decided by final matches. This allows every shooter to participate on the final day, where every archer shoots 8 “1 against 1“ matches!

This unique mode not only provides excitement until the last shot, but also provides archers with an optimal practice opportunity for final matches. After all, only one month after the Golden Bow 2020, the Olympic Summer Games 2020 in Tokyo is due to take place.

The Basel Archers Association  want to re-establish the Golden Bow as a well-known international tournament.